Chief Steven C. Howell Jr. was appointed Chief of Police in November, 2017.  Howell graduated from Dixon High School in 1994 and 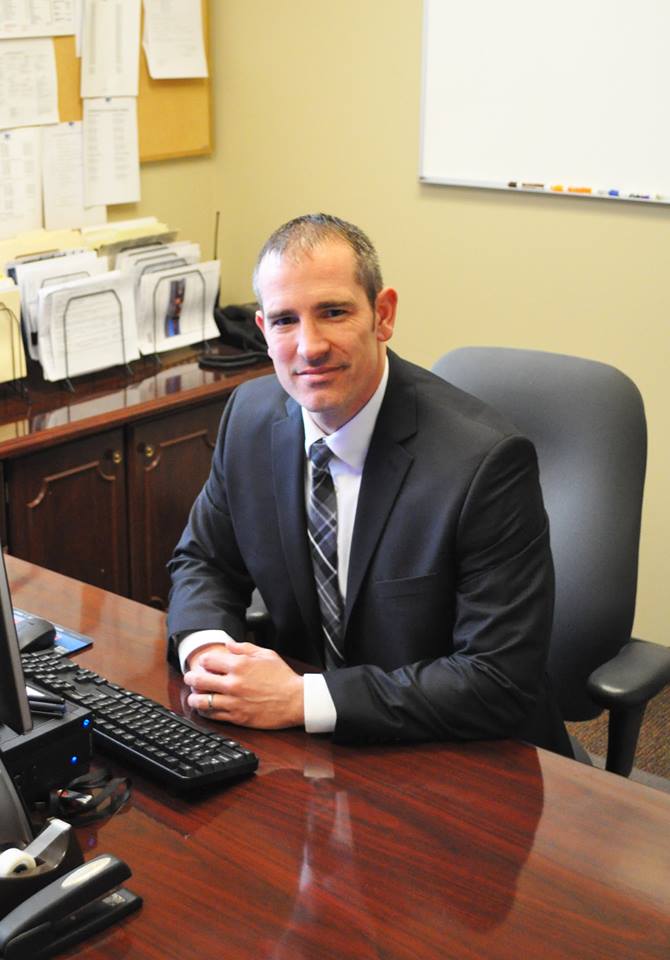 is a 6 year military veteran. Howell began his career as a patrol officer in 1999, was appointed as a Designated Officer In Charge of a patrol shift in 2002, served as a school resource officer for nearly 2 years, and then served as a detective before he was promoted to Sergeant in 2008. In 2015, Howell became the Detective Sergeant and has led all major investigations for the past 2 years. Howell has extensive background in emergency operations and served on the Tactical Response Team for 14 years. For the past 5 years, Howell has served on the Lee County Drug Court, a very progressive alternative court program that helps those suffering from addiction.

Howell has been instrumental in the Safe Passage Initiative for the past 2 years.

Deputy Chief Richards began his career with the Dixon Police Department on April 4, 1998. He worked in the patrol division until February of 2001, at which time he was transferred into a Detective assignment. In 2006, Richards returned to patrol for a few months, and then returned to the detective division.  On September 1, 2007, Richards was promoted to the rank of Sergeant, and  assumed the responsibilities of supervising a patrol shift.  On March 10, 2008, Richards transferred into the position of Detective Sergeant. On May 30, 2022, Richards was promoted to the rank of Deputy Chief. Deputy  Chief Richards is currently responsible for the management of  the Investigations and Administration divisions.

Deputy Chief Richards has served in many capacities in his tenure on the Dixon Police Department including bicycle patrol, and TRT.
Deputy Chief Doug Lehman 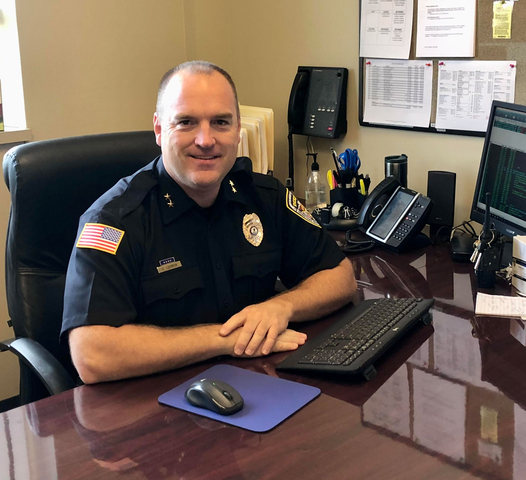 Deputy Chief Lehman has served in many capacities during his years of service at the Dixon Police Department, including Field Training Officer, Firearms Instructor, Taser Instructor, Tactial Team Member and Sniper Team Member.