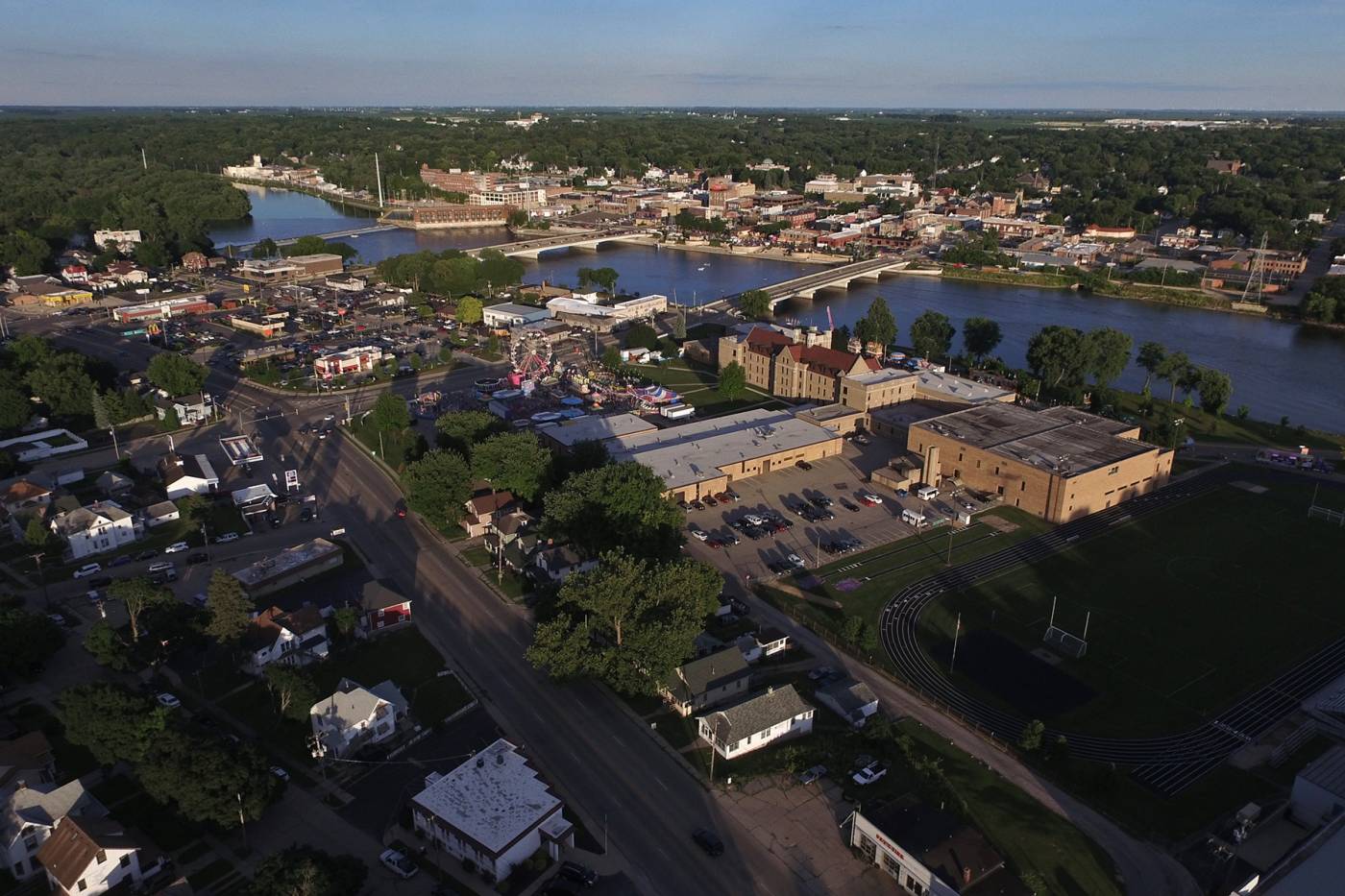 A Thriving Community of 16,000 in Northwest Illinois

Located along the scenic Rock River in northwestern Illinois, Dixon is a thriving community of 16,000, and serves as the county seat of Lee County. At the hub of four major highways and one interstate, Dixon is the economic center of the county and an important focus for agriculture, industry, service, retail, recreation and residential growth.

Dixon’s history dates back to 1828 when Joseph Ogee settled at the site of what is now known as Dixon. Two years later, “Father” John Dixon came to the area, purchased Ogee’s land claims and continued the establishment of a settlement by operating a ferry across the beautiful Rock River. 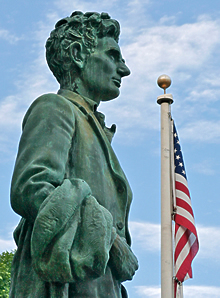 Abraham Lincoln
In 1832, a young Abraham Lincoln marched up the Rock River Valley at the head of the Sangamon County Volunteers. He and his troops were mustered in at Fort Dixon to fight in the Blackhawk Indian Wars. Fort Dixon was located on the north bank of the Rock River, and the spot is now marked with a bronze statue of Lincoln.

Ronald Reagan
It is hard to think of Dixon without associating the name of her most famous son, Ronald Wilson Reagan. The former President is wellknown for calling Dixon his hometown, and he spent his formative years in Dixon attending its schools and spending summers as a lifeguard at the Lowell Park Beach. Dixon was instrumental in forming the character of our 40th President. Today, a number of Reagan sites, including the Ronald Reagan Boyhood Home, are visited by many thousands as popular tourist attractions.