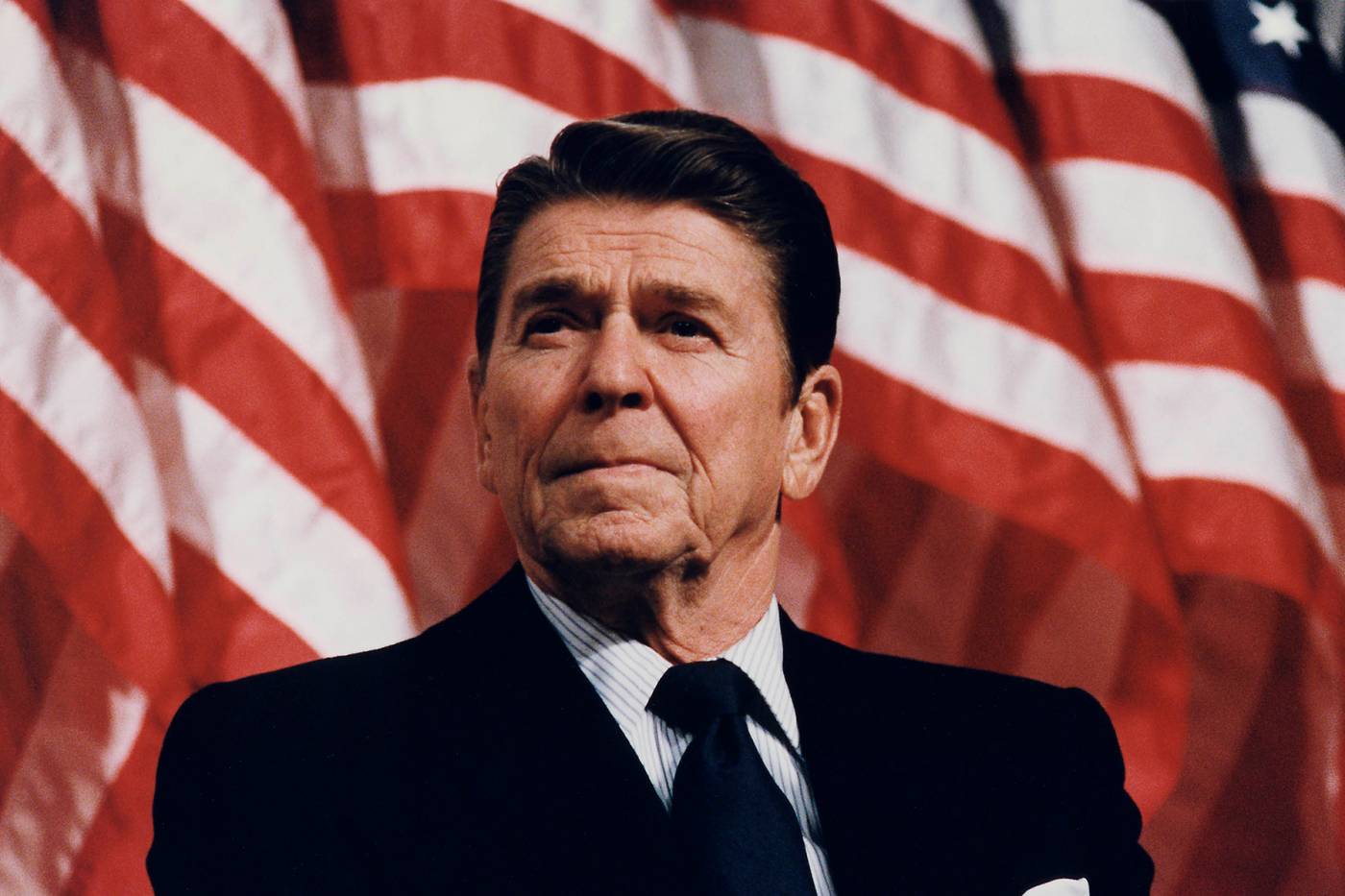 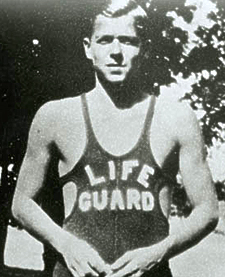 Before he became our country's 40th President, Ronald Reagan spent his first 22 years of life in our region.

Ronald Reagan was born in the Whiteside County village of Tampico, and moved to Dixon where he lived from the age of nine to 22. Ron returned “home” several times — as an actor, a Governor, and as a President. Several significant historic sites and landmarks associated with Ronald Reagan and his early years are open to the public and do a great job of profiling Reagan’s formative years, and the events, experiences, people and places that helped to shape his ideals, qualities, character and “Great Communicator” abilities.

Ronald Reagan Birthplace
111 South Main Street | Tampico
815-438-2130
The apartment that was host to Ronald Reagan’s February 6, 1911, birth has been restored and decorated to its original style sits on the second floor of the First National Bank which has also been restored. Next door is a gift store and museum of Reagan memorabilia. 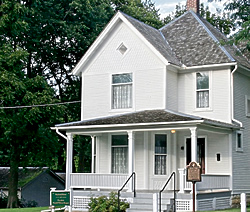 Ronald Reagan and his family lived in this home from 1920 to 1923. The home has been restored to its 1920’s condition and is decorated with furniture typical of the period. Visitors can tour the home and visit the newly remodeled Visitor Center and Gift Shop. In reflecting upon his Dixon youth, Reagan recalled, “Our home on Hennepin Avenue had a small table in the living room with a bowl that my mother often filled with popcorn. We gathered there in the evenings.” The home is open to the public, is operated by the Ronald Reagan Boyhood Home Foundation, and was listed on the National Register of Historic Places on March 26, 1982.

Dixon Public Library
221 South Hennepin Avenue (Reagan Way) | Dixon
Just three weeks after moving to Dixon in 1920, Ronald and his brother Neil were issued library cards from this library, and both were very frequent visitors and library users. In a 1995 letter addressed to “friends of the library,” Reagan recalled some of his fond memories of his many visits here. 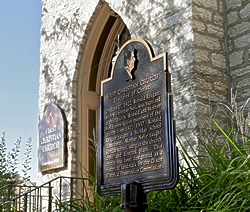 Lowell Park
2114 Lowell Park Road | Dixon
815-288-5209
Beginning in 1927, at the age of 16, Ronald Reagan began lifeguarding at Lowell Park on the Rock River, a summer job he continued for seven years. Over those seven summers, Reagan saved 77 swimmers from drowning. Obviously proud of this achievement, Reagan often showed Oval Office visitors a picture of the Rock River while telling them that his lifeguarding job was “one of the best jobs I ever had.”

Published in Dixon Community
More in this category: « Dixon History River Life »
back to top