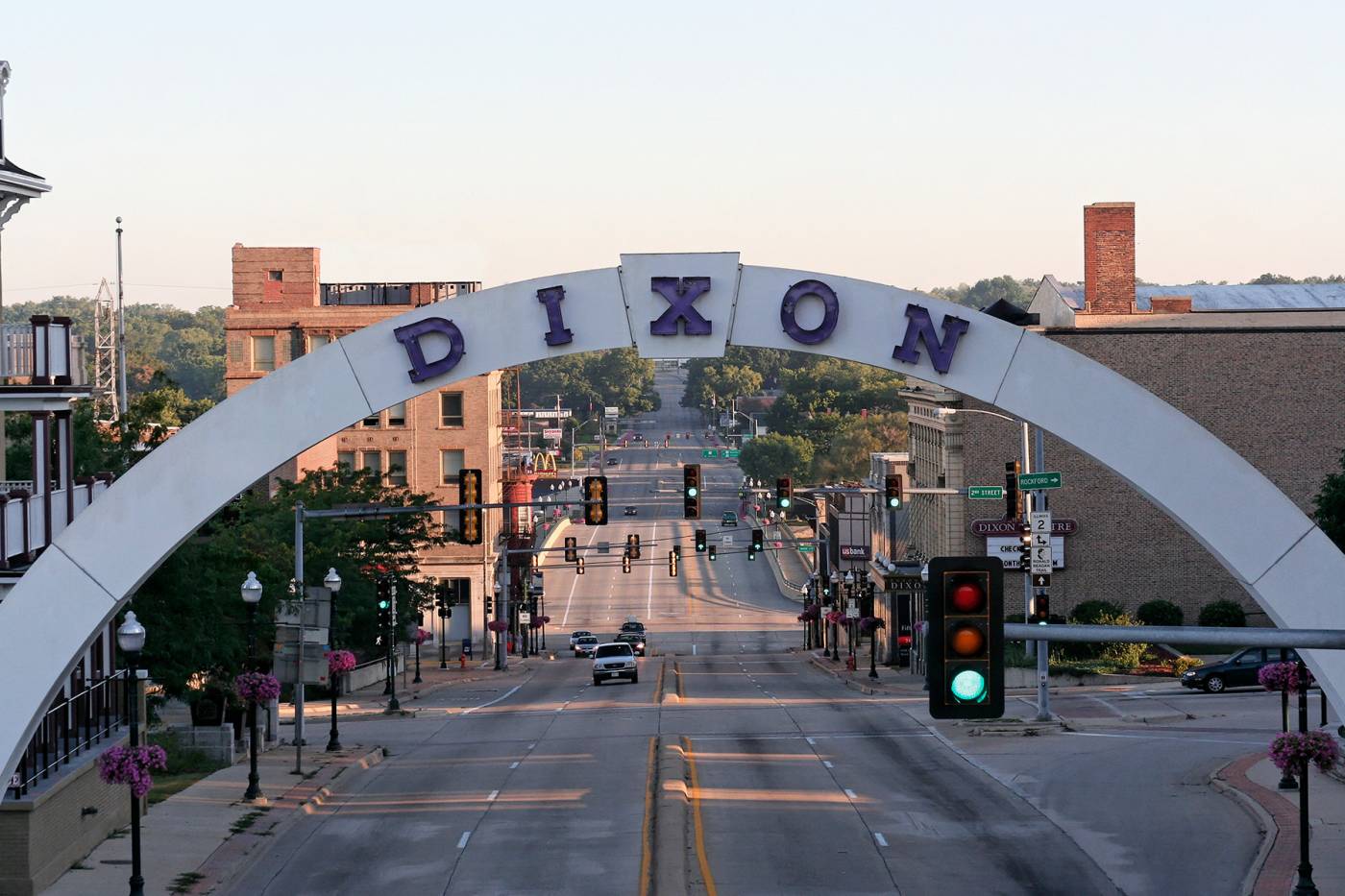 By voter referendum passed in November 2014, the city’s managerial form of government was established in City of Dixon.

What is a managerial form of government, which is used today by so many cities, towns, and counties?

Managerial form of government combines the strong political leadership of elected officials with the strong managerial experience of an appointed manager. All power and authority to set policy rests with an elected governing body, which includes the mayor and members of the council. The governing body in turn hires a nonpartisan manager who has very broad authority to run the organization.

Born out of the U.S. Progressive Reform Movement at the turn of the 20th century, the city manager system was designed to combat corruption and unethical activity in local government by promoting effective management within a transparent, responsive, and accountable structure.

Since its establishment, the managerial form has become the most popular structure of local government in the United States. The form is also widely used throughout the world in countries such as Canada, Australia, the Netherlands, New Zealand, and the United Kingdom.

How does managerial government work?

The elected board represents their community and develops a long-range vision for its future. They establish policies that affect the overall operation of the community and are responsive to residents’ needs and wishes.

To ensure that these policies are carried out and that the entire community is equitably served, the governing body appoints a highly trained professional manager on the basis of his/her education, experience, skills, and abilities (and not their political allegiances). If the manager is not responsive to the governing body, it has the authority to terminate the manager at any time.