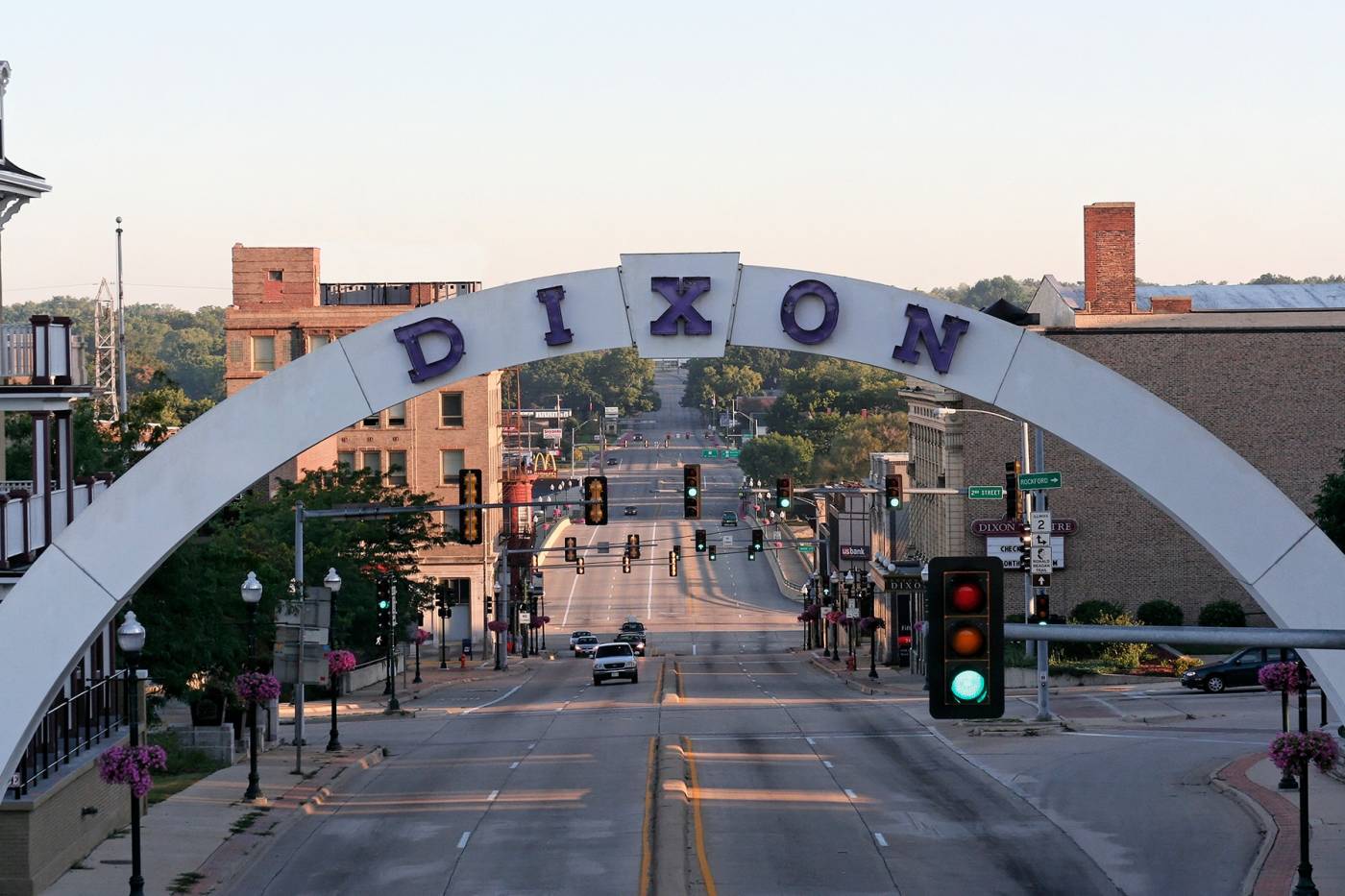 This city code of the city of Dixon, as supplemented, contains ordinances up to and including ordinance 2694, passed May 19, 2008. Ordinances of the city adopted after said ordinance supersede the provisions of this city code to the extent that they are in conflict or inconsistent therewith. Consult the city office in order to ascertain whether any particular provision of the code has been amended, superseded or repealed.

BE IT ORDAINED BY THE COUNCIL OF THE CITY OF DIXON, ILLINOIS, that:

Section 1. From and after the date of passage of this Ordinance this Official City Code of Dixon, prepared by Sterling Codifiers, Inc., and hereby approved and accepted shall be the Official Code of all Ordinances of a general and permanent character of the City.

Section 2. There is hereby adopted, as a method of perpetual codification, the loose leafe type of binding together with the continuous supplemental service whereby each newly adopted Ordinance of a general nature, amending, altering, adding to, or deleting provisions of this Official City Code is identified by the proper catch line, and following preparation by Sterling Codifiers, Inc., is inserted in the proper place in each of the Official copies. Each such insertion shall be made within thirty (30) days following the date of adoption by the Council, and each new provision shall become effective upon such insertion.

Section 3. At least three (3) copies of this City Code shall at all times be on file and available for inspection in the office of the Clerk.

This Ordinance shall be in full force and effect from and after its passage and approval as provided by law.