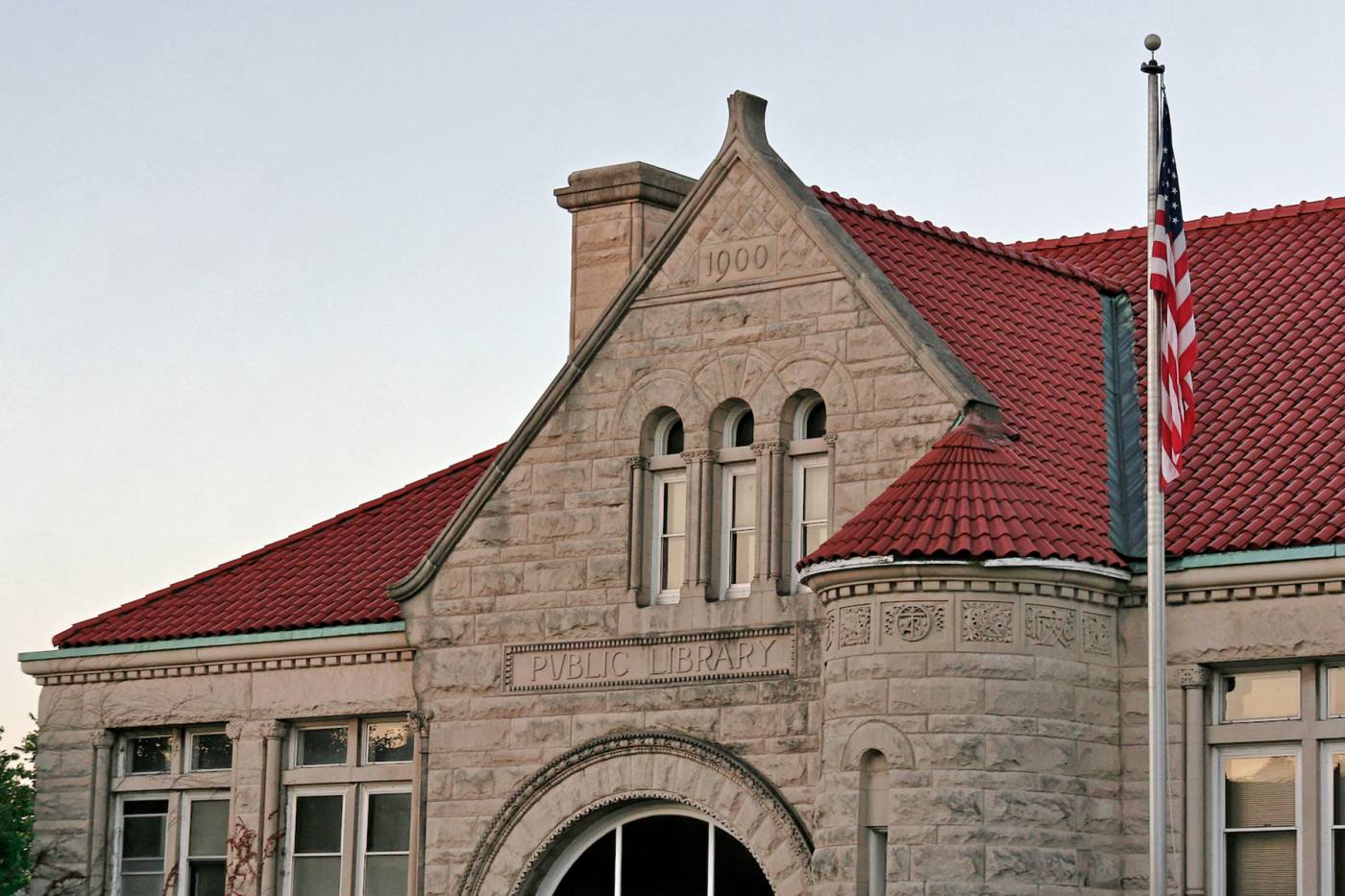 The roots of the Dixon Public Library reach back to 1872 when the firemen of Dixon Hose Company began a small subscription library. It became a city library in 1895-96. In 1899 O. B. Dodge, the first president of the library board, offered to build a new building, which was formally opened to the citizens of Dixon in early 1901.

The facility was remodeled in 1955 when the apartment occupied by the library custodian was converted for use as a children's department. A new addition, which changed the library to its present layout, was opened in 1969, and the elevator was added in 1986. The building was refurbished in 1994.

Many changes have occurred over the years. Collections have grown with the library's growth, and a media center was added in 1988. The library houses over 70,000 books, more than 1000 DVD's and hundreds of audiobooks. Special collections of interest include the Local History, Reagan, and Lincoln collections and a display of original WWI posters.

In 2011 the Dixon Public Library joined with other area libraries to form the Rock River Libraries Consortium (RRLC) The consortium includes the Dixon, Sterling, and Rock Falls public libraries and many area schools and has a shared catalog of over 250,000 items.

Governance of the Dixon Public Library