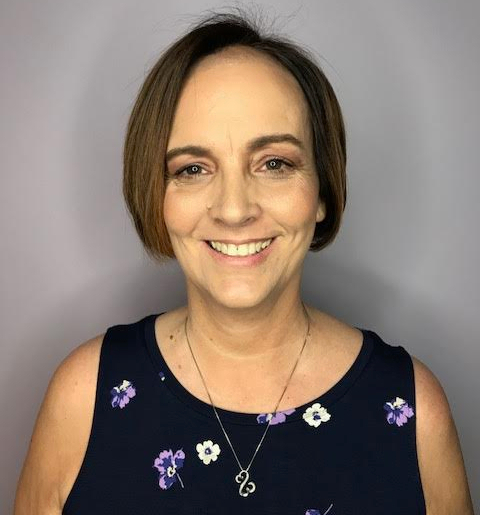 Dixon City Clerk and Human Resources Manager Becky Fredericks has been appointed by City Manager Danny Langloss to serve as the next Dixon Finance Director. Fredericks will replace Paula Meyer who recently won the Lee County Treasurer election. Meyer’s last day with the City is May 4th.

Fredericks, 50, was hired by Meyer and joined the City in 2012, serving as second in command of the Finance Department. Fredericks became the Deputy City Treasurer when she was appointed to City Clerk in 2016. Fredericks helped research and implement the new finance software system that was part of the creation of the new Dixon Finance Department.

Fredericks has 20 years of finance experience with nearly 6 in governmental accounting. Fredericks has a Bachelor of Science in Secondary Education with an emphasis in Mathematics, an Associate’s Degree in Accounting, and is scheduled to complete her Bachelor of Science in Business Administration with an emphasis in Finance in December. Fredericks is a member of the Illinois Government Finance Officers Association, the Society for Human Resources Management, the Rock River Human Resources Professional Association, and the Illinois Public Employer Labor Relations Association.

Shortly after Meyer announced her bid for Lee County Treasurer, City Manager Danny Langloss met with Meyer and Dixon City Council members to discuss the Dixon Finance Director position. Langloss said, “Like many of our department heads, Paula has been working on succession planning. Paula recruited Becky and has done a great job of preparing her for this opportunity.” Since November, Fredericks has worked side by side with Meyer in preparing the tax levy, completing financial projections, and creating the budget.

In addition to this training process, Langloss had two veteran Finance Director Consultants interview Fredericks. Both felt she possessed the skills, training, education, and experience to transition to this new role.

Langloss said, “We are very fortunate to have someone like Becky on our team. She is a progressive leader who has really helped transform our Finance Department. She is a great fit for this position.” With Frederick’s hire, the Dixon leadership team is in place. Over the past several months, Langloss appointed Steven Howell to Chief of Police, Matt Heckman to Assistant City Manager / Director of Public Works, and Matt Huyett to Water Manager. Langloss said, “I could not be more impressed with our leadership team. From public safety to public works to administration, we have great leaders in every position.”

Mayor Li Arellano said, “Becky has become a critical source of knowledge and insight. Her work has earned her my respect and that of the entire administrative team. I look forward to working with her in her new role as Dixon’s Finance Director. ”

Fredericks said, “I am excited to be part of the City’s leadership team and look forward to building upon the foundation Paula has created.”

Last modified on April 27, 2018 - 9:44 am
More in this category: « Moxie Solar Illinois Opens Headquarters in Dixon Lincoln Sharp: 4 Under 40 Recipient »
back to top