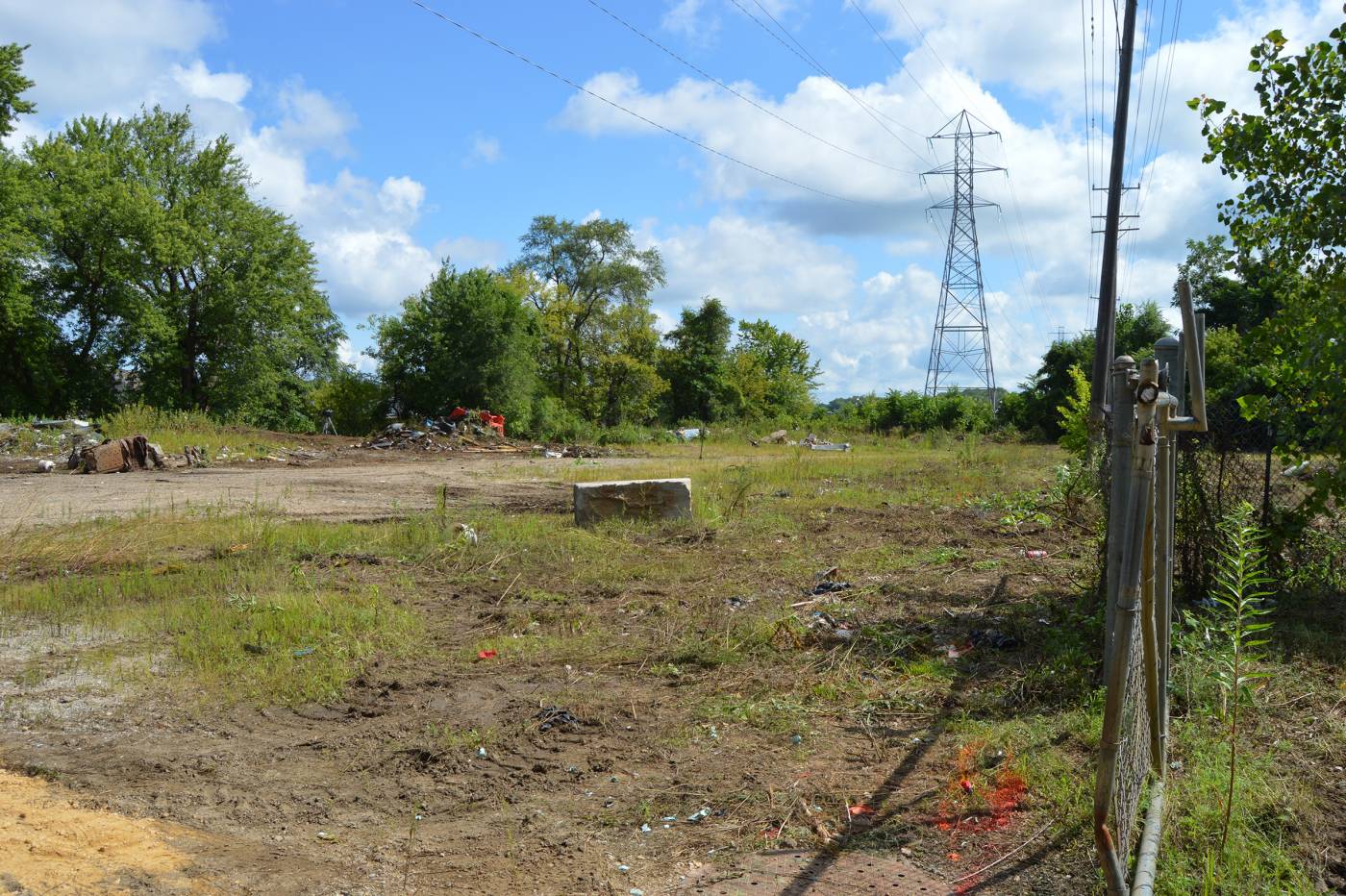 The United States Environmental Protection Agency (EPA) has advised the City of Dixon of its approval to expend up to $2,927,424 to conduct a time-critical removal action at the former Dixon Iron & Metal Company (DIMCO) site located at 78 Monroe Avenue, Dixon, Illinois (Site).  The action is necessary to mitigate threats to public health, welfare and the environment posed by the release or threat of release of hazardous substances at the Site.  The EPA has documented the presence of hazardous substances at the Site, as defined by the Comprehensive Environmental Response, Compensation, and Liability Act (CERCLA), such as metals (antimony, arsenic, copper, mercury and lead) and PCBs.

The time-critical removal actions proposed are to define the nature and extent of contamination in surface and subsurface soil; remove contaminated surface and subsurface soil; backfill excavated areas; restore vegetative cover; consolidate and package hazardous substances, prepare pollutants and contaminants for transportation and off-site disposal; and initiate post-removal site control measures.  All removal actions will be conducted in accordance with CERCLA.

Removal actions will require approximately 60 working days to complete.   The EPA has retained a contractor and removal actions began today.

The City of Dixon greatly appreciates the assistance of the EPA and that agency’s significant investment in abating the environmental concerns present at the Site.  According to Mayor Liandro Arellano, “We could not be more grateful for the support of the Illinois EPA and the USEPA.  Their teams have both been incredible to work with and the expertise of Fehr Graham Engineering and Environmental has been vital to the success of this project.  After we make the property safe, we can begin the next steps to bring Viaduct Point to life.”

City Manager Danny Langloss echoes that sentiment.   “It has been incredible to see the teamwork that has brought us to this point.  Environmental cleanup on the DIMCO property is essential for us to move forward on the $2.2 million ITEP grant we won.  This grant will add more than 1.5 miles of new pedestrian pathway and connect the downtown to Dement Town through revitalization of the old railroad tracks above the viaducts from West 1st Street to West 7th Street.”

The EPA has further advised the City of Dixon that additional environmental concerns exist due to the migration of surface water from the Site to the Rock River.  During a Site visit earlier this year, the EPA observed surface waters from the Site breaching a protective berm separating the Site from the Rock River.  Subsequent testing revealed the presence of elevated levels of PCBs in Rock River sediment located a few feet from the Site.  The EPA is planning on evaluating the extent of PCB contamination in the Rock River as it relates to the Site in a future investigation that is currently being planned.  The City of Dixon will advise as further information becomes available.  In the meantime, the City of Dixon would like to remind its residents and visitors to check the Illinois Fish Advisory, which may be found on the Illinois Department of Public Health’s website, before consuming any fish caught in the Rock River.  The Illinois Fish Advisory contains recommendations on the consumption (meal frequency) of fish from Illinois’ rivers.

More in this category: « Changing of the Guard Press Release Dixon Receives $100,000 DCEO Infrastructure Grant »
back to top